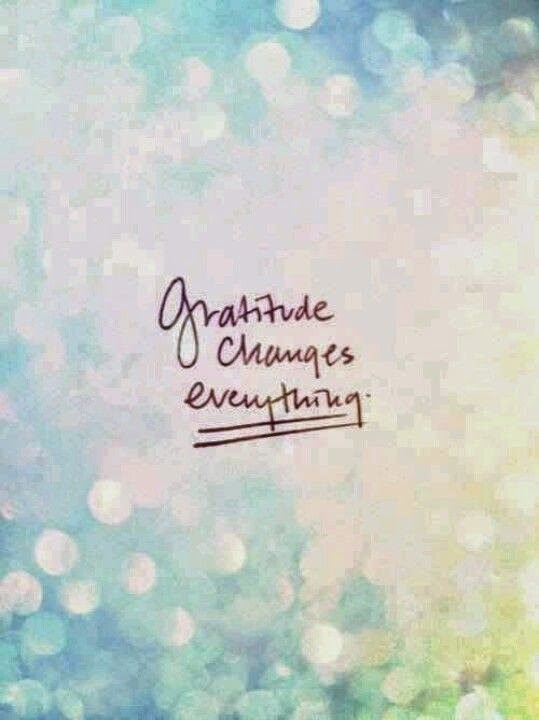 I used to be the type of person that focused on the negative. I've said this before, I would let little things ruin my day. If the train was late, if someone was rude to me. I would allow those things to change my mind until I hated everything and everyone.

Of course, I'm still capable of these feelings. I'm not a robot, I get annoyed. Now I try to focus on the small things that make me happy. A sampling of my current little things:

-Gilmore Girls is on Netflix streaming. And I can easily fast-forward through the Jess episodes. (I can't be the only person who hated him!)
-It's soup season! I've tried out two new recipes so far. One was good, the other not so much. I have a bunch more to try out.
-It's also tea season! I ordered a bunch of new tea. My current favorite is Cinnaberry from David's Tea.
-My fish Enrique is well on the road to health. For now. He is prone to illness, but his fins are finally growing back and his color is back to his deep royal blue. Of course I'm also thankful for my other fish Mario's continued good health.
-It's football season. Of course all of my teams (I'm firstly a fan of the Ravens but I also like the Redskins because of my husband and the Texans because of J.J. Watt) are off to an okay to crappy start. I'm used to it.
-Making progress in a new book I started for fun. I'm over half-way done with it and I'm having fun just discovering where it may end up.

What are you grateful for?