The Long Way Around 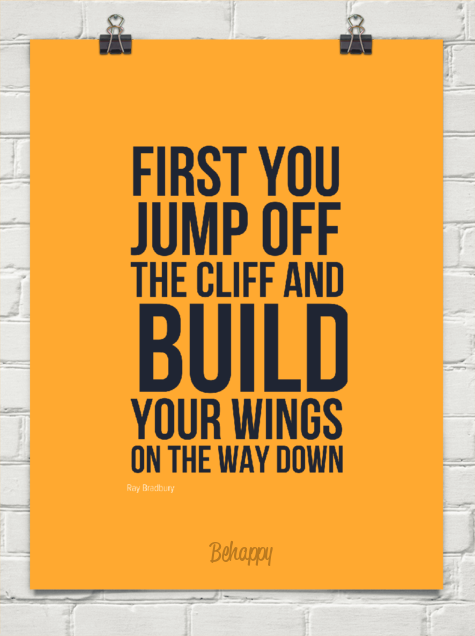 In order to take an impossible leap, you need a little bit of delusion. That you're good enough. Special enough to deserve what you're working towards. For me, that delusion that querying would be a breeze and those agents would be cutting each other to get my book.

Hey, it could happen. It hasn't, yet, though. I went through a rough patch of rejection. That query I spent months on? I don't think it was bad. It just wasn't good enough to get requests.

That stung. But being the type of person I am, I didn't let it get me down. I spent weeks reworking my query. There was one section I could not get straight, not matter what I did. I tore my hair out, moved words for days. Then a terrible thought occurred to me.

What if it's not the query, but the plot point that's not working? Remember those sections of the book you thought were just 'good enough'? That an agent would love your book so much they'd just help you make them better? Yeah, that's not gonna happen. Maybe it's time to take a closer look.

My reaction to this revelation was full-on tantrum. I made a toddler look reasonable. I'd already spent so long on this book. The last thing I wanted to do was re-write it again! I spent a day tearing around my house. Bitching to my poor husband. Then the next day dawned and I realized I had two choices.

Give up on the book I'd spent the last two years on? Try to get my football romance published first? It's a much easier sell. The longer I thought about it, the more doors banged open inside of my brain. Ways to fix the issues I'd buried my head about.

I put the breaks on querying. Tore the book apart. I've spent the last month reworking it. Moving things around, adding lots of new things. Is it perfect? No. But those problems are gone. Replaced with new ones, sure. But they're more minor. I'm giving myself a break from the book. Then I'll edit it and try querying again in the summer.

Will I get an agent then? Who knows. I hope. If not, I'll switch tactics. Put this book on the back burner, try something else. I'm too damn determined to give up now!